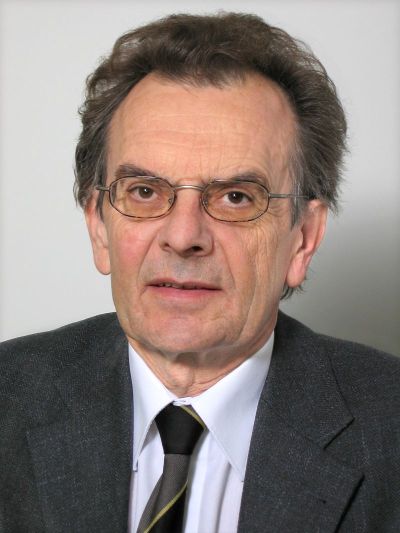 Dietmar Fasold received the Diploma Engineer and Dr. Degrees in electronics and telecommunications engineering from the Technical University of Darmstadt, Germany in 1972 and 1975, respectively.

He was responsible for design and qualification of high performance antenna flight hardware for standard and high power telecommunication satellites. He constructed together with his team the new satellite antenna test centre of EADS Astrium, consisting of a large Cylindrical Near-Field and the worldwide first Compensated Compact Test Range.

Since 1989 he is a Full Professor at the Electrical Engineering and Information Technology Department at Munich University of Applied Sciences. He is mainly engaged in the field of microwave antennas and high precision antenna measurements based on Compensated Compact Ranges.

He has authored or co-authored more than sixty scientific or technical papers in international journals and proceedings. He is senior member of IEEE and member of URSI Commission B and VDE/ITG Antenna Committee. Since 2002 he is member of the Executive Committee of the German IEEE MTT-AP Chapter. He received the VDE/ITG award in 1978, the Distinguished Achievement Award of AMTA (Antenna Measurement Techniques Association) in New Port, USA in 2005 and the Edmond Gillespie Fellowship award in St.Louis, USA in 2007.

He retired in 2010, but is still active as lecturer and in research work in the Compensated Compact Antenna Test Range at the Munich University of Applied Sciences (www.compactrange.de).